How to Reduce Taxes in Retirement

Many Americans worry about how to reduce taxes in retirement and rightfully so. Taxes can eat away large amounts of your nest egg. Most Americans save a large portion of their nest egg in tax-deferred accounts such as 401(k)s, only to be surprised that the IRS will get a good portion. By understanding and avoiding the retirement tax gap, many families can save considerable tax during their retirement years. This savings can be applied toward vacations, travel, living expenses, and quality of life.

Each April Americans know it’s tax time and it generally isn’t an exciting time of year, especially for higher earning and higher net worth families. Many retirees mistakenly think they are minimizing their retirement taxes, but instead may be missing opportunities for considerable tax savings. I call this the tax gap.

The tax gap is the difference between what you are paying versus the smaller amount you could be paying. See, as Americans we don’t mind paying our fair share of tax, but what we do oppose is giving extra money to the government. If we’re going to donate, the last person we want to give to is Uncle Sam. After all, the government is known for good financial management.

So who’s responsible to find this gap? Is it your accountant? While there are definitely some CPAs and accountants that are better than others, the reasons for the retirement tax gap is much bigger than how your accountant files your tax return. The problem is that there are two entirely different ways to view taxes: tax returns vs tax planning.

To illustrate, I’d suggest watching a video called the Power of Ten by the office of Charles and Ray Eames. It illustrates our relative size in the universe by starting from a man sitting on a blanket in a park. It then travels out via the power of 10, second by second until you see the entire United States, then earth, then sun, then solar system. It then goes from that same hand in the park and travels inside the cells of the hand by the power of 10.

One view takes you closer and closer. The other view takes a broader approach. You’ve probably heard the statement that “you can’t see the forest for the trees,” meaning that you are simply too close to the situation. Both views give you a glimpse of reality and can be useful.

But what does this have to do with taxes?

When you or your tax professional prepare your returns you scrutinize the previous year, looking for all the legal and ethical ways to minimize your tax burden. This is like getting closer and closer looking at the cells in this man’s hand. Tax returns are a vital and important part of tax minimization. If you have a great accountant, hopefully they’ve been doing a great job for you.

But there is another way of looking at taxes that is much less common; it’s also one of the main reasons people find themselves in the tax gap and may be missing significant opportunities for tax savings. This perspective is found in tax planning – taking a five, ten, or even twenty year approach to minimizing retirement taxes. Tax planning will look at the big picture of all your retirement assets over your retirement timeline and incorporate strategies to proactively reduce taxes. Tax planning can help you know which assets to spend first during retirement. Planning can help you decide how to pass assets down to your heirs and avoid the costly fees and headaches of the probate process.

Tax efficient strategies in retirement can make a major difference in your confidence, clarity, and freedom. Additionally, putting tax strategies in place can potentially make a substantial difference in your quality of life. Our team at Thrive Retirement Planning has identified twenty-one different proactive approaches to reducing retirement taxes to put money back in your pocket.

For example, each retiree who has saved in tax-deferred accounts such as 401(k)s or IRAs will have RMDs when you turn 72. An RMD (Required Minimum Distribution) is a minimum amount the government forces you to take out of these accounts or you’ll pay a 50% penalty (ouch)!

There are tax-planning strategies that exist around RMDs such as pulling money out of tax-deferred accounts in low income years, maximizing current tax brackets, and using Roth IRAs.

Good comprehensive and forward-looking tax planning can make a significant impact on your quality of life and peace of mind.

Lastly, you’ll need to create your own tax reducing team that can work with you to implement these strategies.

As you create your tax reducing team here are some summary points on why it is so vital to create a coordinated team approach and have the right members on your team:

The bottom line is that many Americans have an opportunity to reduce taxes in retirement. By understanding the retirement tax gap they can take a new perspective on their taxes and look forward and do tax planning instead of only being focused on their tax returns. As you and your tax reducing team implement tax reducing strategies, you’ll gain more confidence, clarity, and retirement freedom.

Do you have a plan to transition into retirement? Do you understand it? Are you confident in your plan? Learn more about how we help our clients replace their paycheck income, manage their investments, and minimize retirement taxes. Do you have questions about when to take Social Security and how to maximize your benefit? Take our free online Social Security Masterclass. 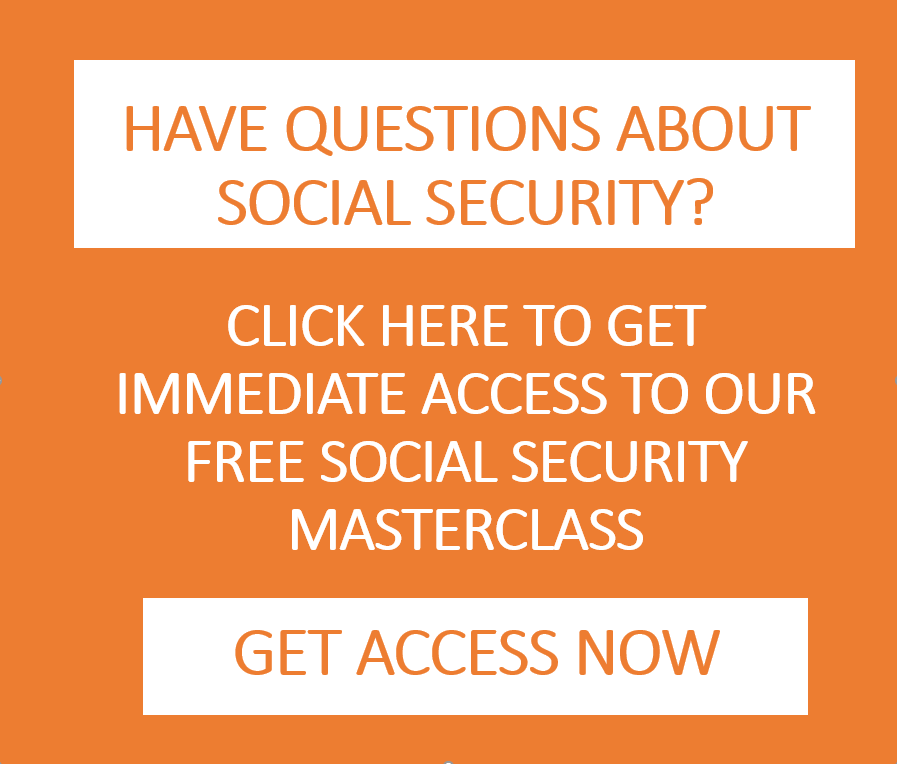